Construction sites will be human-free by 2050, according to Balfour Beatty 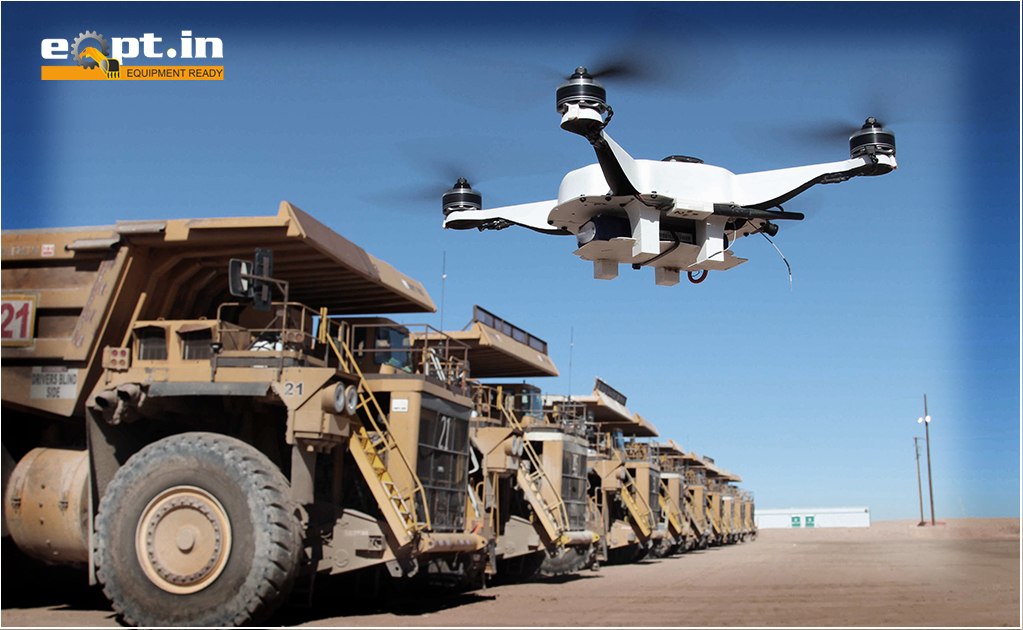 Construction sites are workplaces that are among the largest employers today but in another quarter of a century, say by 2050, these labour-intensive workplaces could become human-free. This is the conclusion of a new research report by Balfour Beatty, a leading global construction company based in the UK.  And how will that be possible? Well, we’re going to see dynamic new materials being used by teams of robots that will build structures of varying size and complexity wherein certain elements of the material used for building will assemble by itself. And who’s going to oversee all this activity? Drones obviously will inspect the progress of work and provide data that will help anticipate and solve problems before they arise.

In all this activity, there will be no human involvement and instructions would be sent automatically to robotic cranes and diggers as well as automated builders. However, the human role will not become extinct altogether and there will be people to remotely oversee simultaneous management of multiple projects. These individuals will access data as well as 3D and 4D visuals from the Construction on-site equipment to ensure that work proceeds as per specifications. Since this will be a highly sophisticated control system, the humans managing the operation will use neural-control technology, wearing highly advanced exoskeletons to move and control machinery and robots on the jobsite.

The construction industry is huge in any economy but it is also affected by low-productivity. For companies like Balfour Beatty digitization and robotics are the best way forward to increase productivity in this industry because it already uses digital and other new technologies to deliver projects faster and more efficiently. Balfour Beatty uses cloud computing and mobile technology as well as Building Information Modelling (BIM) that includes 3D digital representation of projects. Such modelling helps the company with scheduling and cost more effectively as it enables seamless interaction between offices and sites together. This approach emphasizes doing the job right, the first time, every time, especially since it uses augmented and virtual reality technology along with many other sophisticated tools and processes as well as workflow automation.