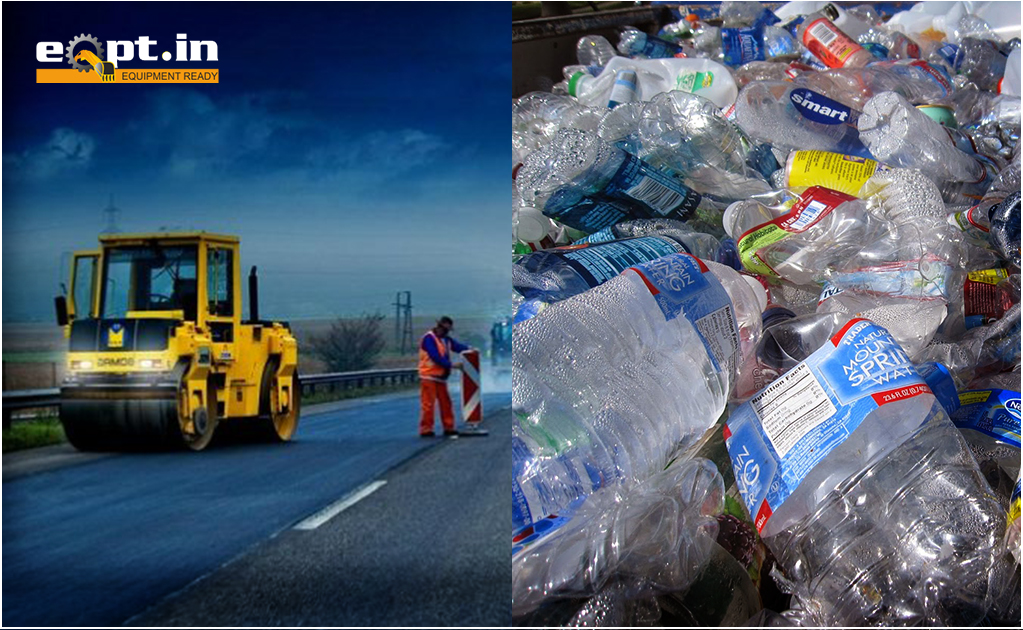 MacRebur, a British company founded by Toby McCartney, believes it can provide optimum solutions for both road maintenance and plastic waste management. The company says it can solve both environmental problems arising out of accumulating mountains of plastic waste by recycling them for use in road construction. McCartney first came upon the idea after witnessing rudimentary instances of use of plastic waste in road repair-work in India where the plastic was lit on fire to help patch up pot holes in the roads. McCartney knew there was potential in the idea but was certain that lighting up the plastic for road repair work in the manner it was done in India is not an option in Britain.

He went back to the UK where he teamed up with two of his friends and was successful in developing an asphalt additive that increases the tensile strength of the road being constructed with it. Using a much lower amount of bitumen, they introduced the new element, plastic waste, into the mix. They named the new mixture MR6 which they produce in pellet form to make it easier to mix with asphalt. MR6 substantially increases the lifespan of the road where it is used because it increases the tensile strength, improves cohesion and adhesion, improves fuel resistance, prevents deformation and rutting and helps resist cracking and fatigue failure. MR6 has outperformed standard British asphalt by 60% in initial tests.

MacRebur successfully raised over £1,316,120 on Seedrs, the crowdfunding site and has also signed agreements with international asphalt producers Tarmac, Cemex and Aggregate Industries. The company has partnered with city councils across Britain to put MR6 on trial in roads under their jurisdiction. In fact, a runway at Carlisle City Airport in Cumbria, England, was resurfaced using MR6 in November 2016. MR6 has also won the prestigious £50,000 Virgin Voom 2016 award, a small business competition held by billionaire, Richard Branson’s Virgin Group.